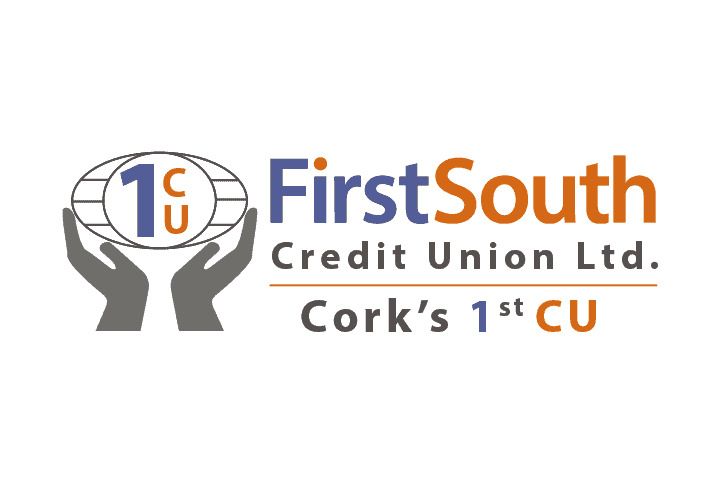 In 2019, more than 109,000 people imported a car from abroad, primarily from the UK. However, post-Brexit VAT changes between the Republic and Britain have added thousands of euro to the cost of imported second-hand cars from England, Scotland and Wales – but what about Northern Ireland?

Will it cost you more to import a car from the UK to the Republic of Ireland?

Yes. Since Janaury 1st 2021, post-Brexit VAT changes between the Republic of Ireland and the UK have meant an increase in over €4,000 of the cost of imported second hand cars from England, Scotland and Wales to the Republic of Ireland. According to Revenue, those importing vehicles from Britain are required to complete a customs declaration; pay or account for customs duty of 10% if applicable; and pay VAT at 21% prior to presenting the vehicle for registration. VRT is also payable on such vehicles.

What about importing a car from Northern Ireland to the Republic?

How much this will cost is currently unclear and until the matter is finally resolved the best advice is to wait until the matter has been finally resolved by all parties concerned. As recently as mid January it was thought that as Northern Ireland is still treated as being within the EU Customs Territory, cars imported to the Republic from the North would not have to pay additional VAT. Cars
bought new in Northern Ireland, then sold second-hand in the Republic, would face Vehicle Registration Tax (VRT) and NOx emission costs already in place, but nothing extra.
However, Revenue have said that the same rules apply on cars that are imported into the Republic of Ireland from Britain, via Northern Ireland. Under the Northern Ireland Protocol, VAT should be paid on a used vehicle at the point of importation into the North if it is coming from Britain but was made in the EU.

“So a warning shot for all people that are looking at buying a car, registering a car from Northern Ireland – just be incredibly careful, do your due diligence beforehand,” Dermot Donegan, Revenue’s Head of VAT Legislation and Policy said.

If you’re in the market for a car loan contact First South credit union today!